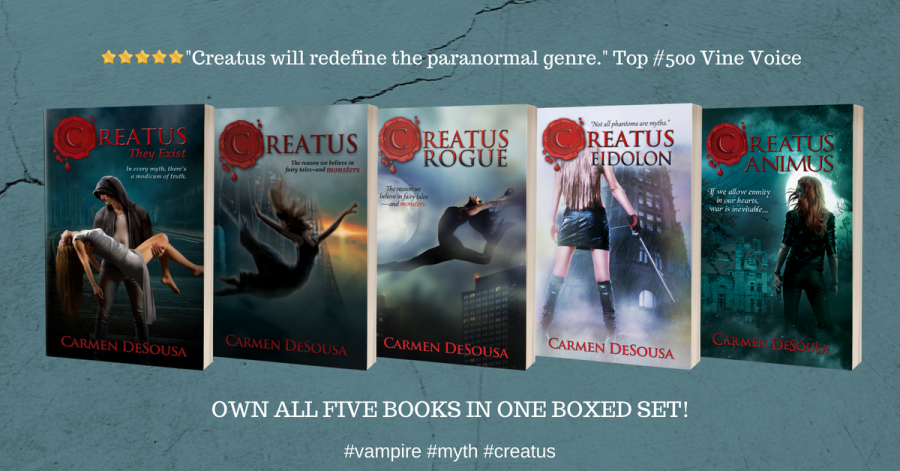 Just one of my many book descriptions: Ancient myths, superheroes, vampires… Forget everything you’ve heard.

Review: “The description of this book makes you think that its (her misspelling, not mine) about vampires…”

Review: “I think this book has potential to be popular but it just is not my type of book – too vampire/alien-ish for me.”

Yes, those two reviews were from the same book, and they were back to back. LOL!

Definition of a Vampire: a preternatural being that is said to suck the blood…

My thoughts… Since the beginning of the written word, storytellers have shared myths about supernatural beings. So, I did tons and tons of research about vampires, superheroes, and other myths, since they all share common traits, and I wanted to tell a story based on what seemed logical to me.

Personally, I love magical realism. I am a reader, and I want to believe. In order for me to believe, though, the story has to follow scientific laws. The idea of a person shifting into an animal form that’s ten times the size of its human form, or a person having the ability to fly without the required body mechanics, makes little sense to me. And in order for a body to function–corpse or not–it has to have a heart that pumps life-giving blood through its veins. But, I can’t discount that since biblical days, stories have amassed about sentient beings with superhuman strength. So…

CREATUS, from the Latin word meaning “created” are the reason we believe in fairy tales—and monsters. Superheroes didn’t come about from being bitten by a vampire, a werewolf, or a spider. Instead, perhaps the same superior being who created us created them.

The Creatus Series is not your normal paranormal story…it’s a realistic twist of the myths you’ve heard your entire life. So, if you like a little reality in your fantasy, prepare to believe…

And best of all…you can start the series FREE with the first two books!

Hope you enjoy my twist on an ancient myth.

Two-Book Special Edition, includes The Prequel and Book One 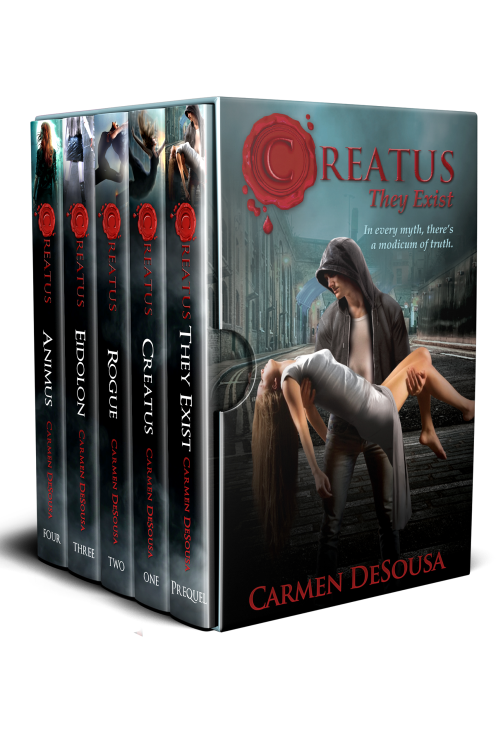